PLEASE NOTE: BMCR will be closed from Monday June 6 for a winter break, reopening on Monday July 4.

Realising that Adelaide lacked a dedicated premier servicing centre where cyclists could feel confident that their bikes were being expertly looked after, Pete launched BMCR in November 2004.

Pete’s mechanical skills quickly built a cult following; within three weeks of BMCR opening, the workshop was completely booked out, and it's been that way ever since.

When he's not in the workshop, Pete enjoys hitting the trails or hills on his own bikes.

He is also extremely fond of wine and cheese. 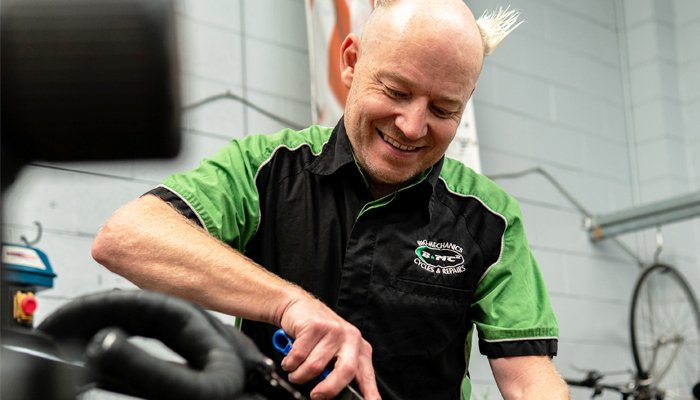 After a previous life in hospitality and sports publishing, Lia joined BMCR in July 2007.

In addition to front of house duties, Lia looks after BMCR's customer service, admin, and marketing (though she will change a tube if you ask her nicely).

She is also the author of three published novels with Simon & Schuster and Pan Macmillan. If your local bookshop doesn't have them, BMCR does!

Lia is extremely fond of snaffling Pete's wine and cheese. 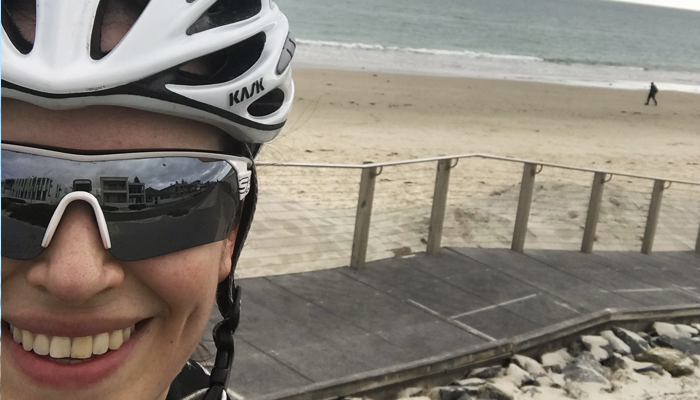 The newest member of the BMCR team, Shane has been around the bike industry for quite some time, and now brings his formidable skills to the workshop.

When he's not tinkering with bikes, riding bikes, or thinking about bikes, Shane is spending quality time with his Delica, or hanging out with his loved ones, including his doggo June. 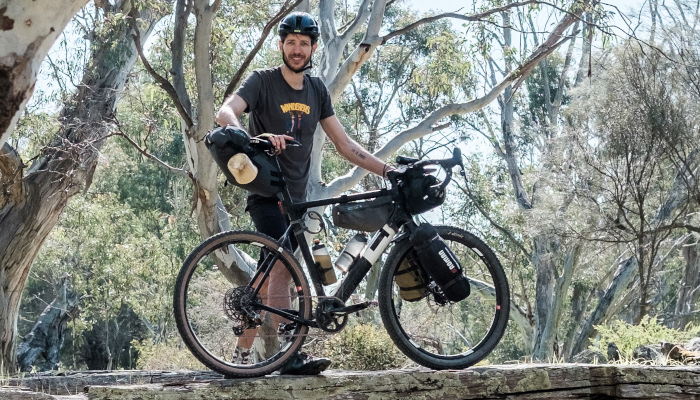 Repairs In The Wild: Punctures

Repairs In The Wild: Chains

Just got home now after going the "long way home" and just wanted to let you know the Surly is back to form after the service you did today. The gears are changing without a hitch again, all bearings are running as smooth as silk again, and the wheels are true and tight. So thanks again…Andrew Graham

Make an EnquiryMake a Booking

Our thanks to James Raison for all the awesome photos used on our website.